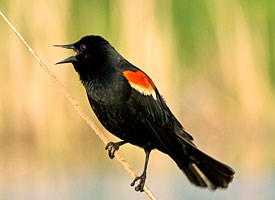 As I was walking in the park today, I noticed a train coming down the tracks you could see the big bright light coming from a distance. Sparky and I were about ready to come up on a bridge; he noticed a couple of deer’s and he was getting ready to chase them towards the train. I noticed at that moment he was not worried about the big massive train going down the track. Yet, when we started across the bridge and he could no longer see the train he froze. He could hear the noise of the locomotive yet he could not see it. I reached down and picked him up and he clutched his front paws around my arm. I repeatedly told him he was ok! He knows I would not let anything happen to him. As soon as we got to the other side of the bridge I put him down. Sparky looked up at me as if he was trying to say thanks and off he went exploring. END_OF_DOCUMENT_TOKEN_TO_BE_REPLACED